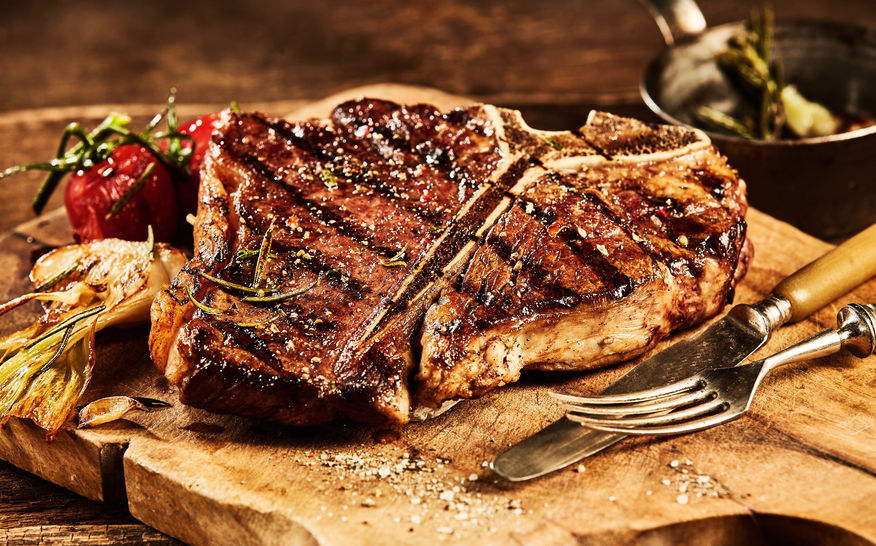 "Tony" Wu Li, owner of Ocala's Tony’s Sushi Japanese Steakhouse, has passed away due to complications from surgery for a brain tumor. He was 46 years old, and leaves behind his wife Jane- and one of the most popular restaurants in Marion County.

Li and his wife opened their restaurant back in 2000 on 3405 Southwest State Road 200. Over the last two decades, Tony's Sushi Japanese Steakhouse has become a local hot spot. Patrons were struck not just by the high caliber of food, but how warm and friendly Li was. When news of his death became public, his received an outpouring of condolences from many of those who had visited his restaurant and left with pleasant memories.

He even left lasting impressions on his competitors. “He was invaluable to me when we first opened The Beach with his knowledge and experience,” wrote The Beach Ocala restaurant on social media. “Prior to that, My husband Jesse, the kids and I were loyal patrons and Jesse and Tony always had a laugh about their ponytails and muscles … or lack of. We will miss him as both a friend and customer."

The restaurant still stands, and remains in business, at its original location of 3405 Southwest State Road 200, as a monument to Li's vision and warmth that led to its success in the first place.