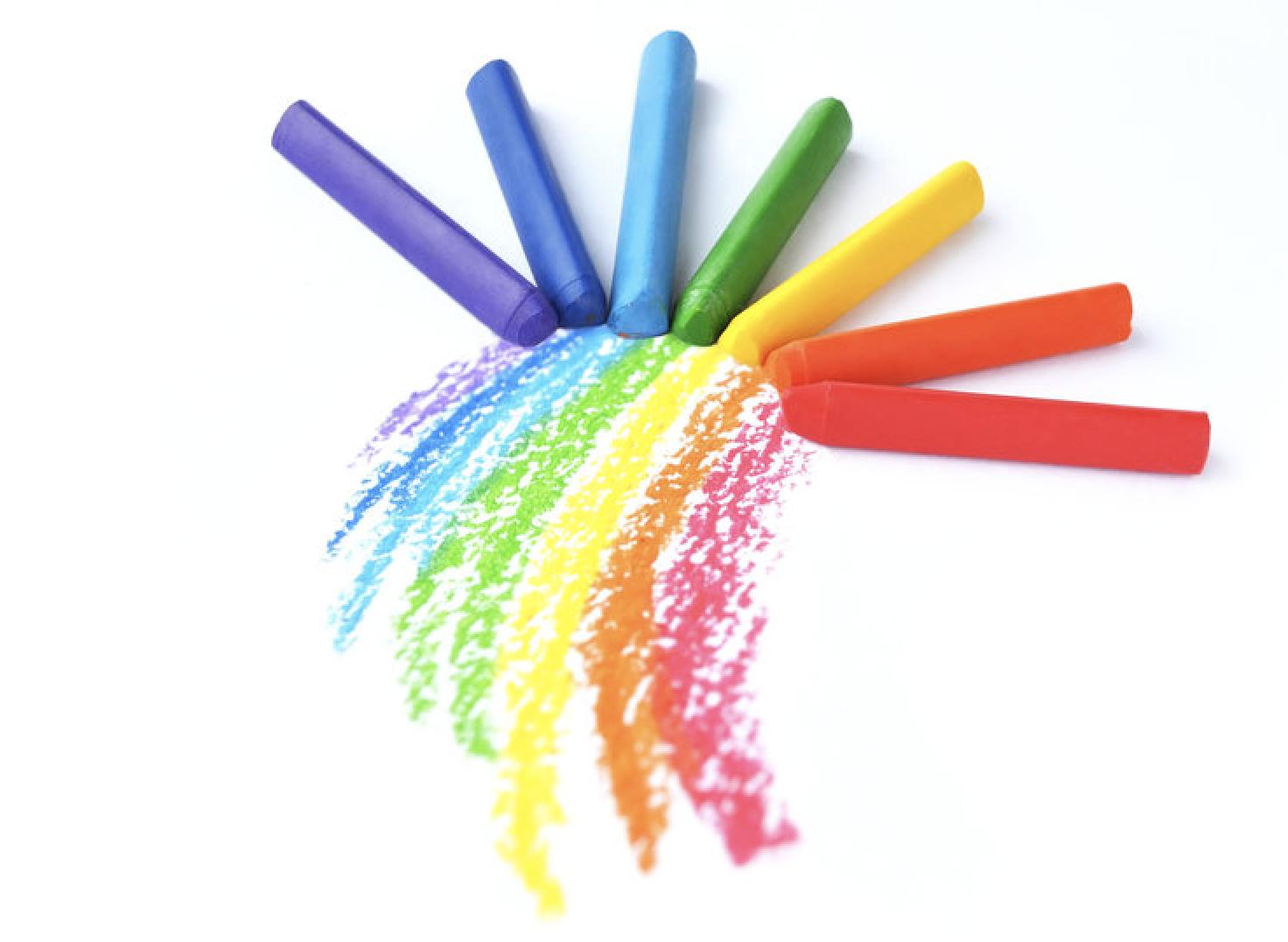 When the Marion County Board of County Commissioners met on March 15, the board unanimously approved to award them the grant. The preschool will set out to remove many of the obstacles that children with visual impairments face on a daily basis, and make sure that they are set up to succeed both in social and academic structures alongside their non-visually impaired classmates. As an added benefit of the new school, the costs for public school are expected to decrease, as fewer paraprofessionals will be necessary to assist with visually impaired students.

The goal is to open the preschool in 2023, said Anissa Pierboni, President and CEO of the Florida Center for the Blind. "We will then seek approval for a charter school for kindergarten through second grade, with a goal of mainstreaming our students into our local public schools by the third grade," Pierboni added. 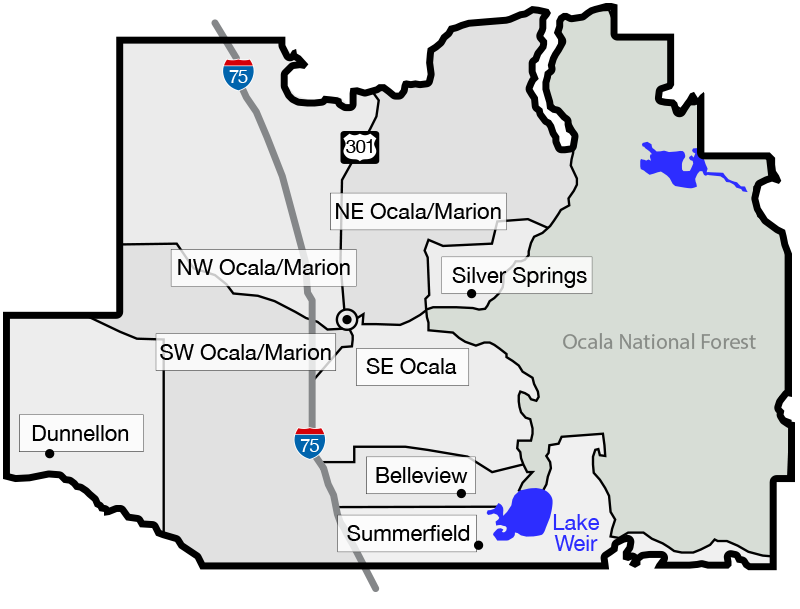