Edgewood Park is an "in-town" neighborhood built in the late 60s/early 70s.  It has become very popular due to proximity to downtown Ocala, the hospitals, and its school district.

Homes in Edgewood Park are often renovated and typically sell in the late 200s/early 300s.

How much home can you afford? Find out today. 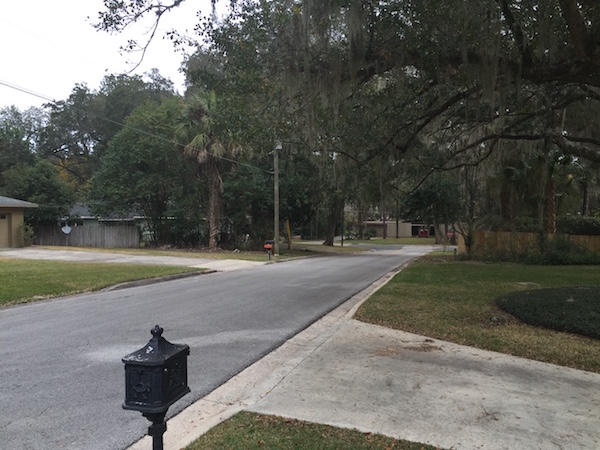 No current listings in Edgewood Park